In October and November 2017, the church hosted an exhibition to mark the 100th anniversary of the death of Robert Cecil Burlingham, who was killed in action on the 2nd November 1917, aged 21.  Robert enlisted in the 1/5th Battalion, the Norfolk Regiment, in September 1914, and was posted to Alexandria in June 1916.  He was wounded in action in April 1917 (possibly during the Second Battle of Gaza), and was killed in action during the Third Battle of Gaza. 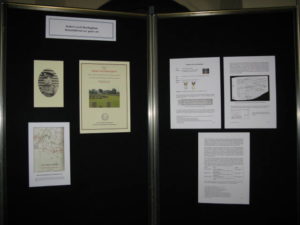 From the 25th November 2017, the church hosted an exhibition to mark the 100th anniversary of the death of Nicholas Robert Colman, who was killed in action on the 30th November 1917, aged 20.  Nicholas served in the 7th Battalion, the Norfolk Regiment, and was killed in the Battle of Cambrai. 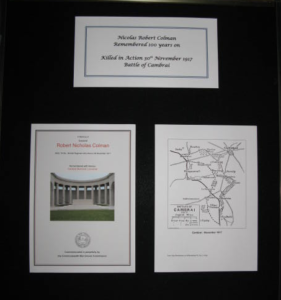 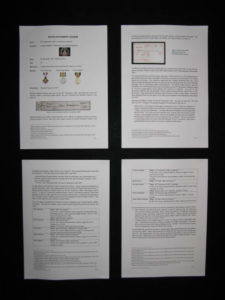 Further research has shown that two of Nicholas’ elder brothers, Henry George and Thomas Charles, also served in WW1.  Henry died of wounds on the 31st October 1916, at the Somme, whilst serving with the 17th Battalion, Sherwood Foresters (Notts and Derby Regiment).  Thomas served with the Royal Field Artillery, and survived the conflict.

From the 7th December 2017, the church hosted an exhibition to mark the 100th anniversary of the death of Alfred Wright, who died of wounds received on the 8th December 1917, aged 22, during the battle to capture Jerusalem.  Alfred served with the 179th Company, Machine Gun Corps.  He is buried in the Jerusalem War Cemetery.

Alfred’s older brother Edward also served in WW1, and is commemorated on the War Memorial – Edward survived the conflict. 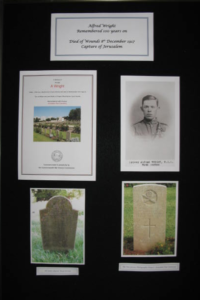 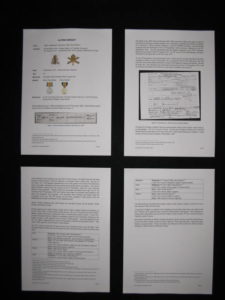 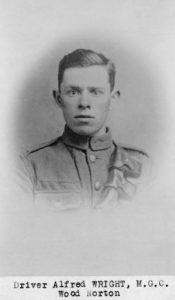 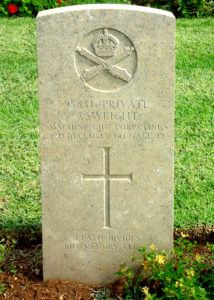