We are continuing to mark the anniversaries of those servicemen who died in WW1 throughout the coming year with exhibitions including our new stained glass poppy plaques.  Further information on the servicemen can be found in the church, or via the War Memorial tab on our website (see the subheading Memorial Names).

We are continuing with The King James Bible and the English Language series of exhibitions.

In July 2019 the church hosted an exhibition to mark the 75th anniversary of the death of Robert Martin Bell, who was killed in action on the 4th July 1944, in Normandy.  He was a Warrant Officer Class II C.S.M. (Company Sergeant Major), serving with the 1st Battalion, Royal Norfolk Regiment.  He is buried in La Delivrande War Cemetery, Douvres.  Robert is the only WW2 serviceman to be recorded on our war memorial. 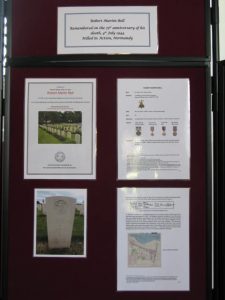 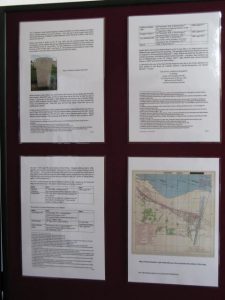 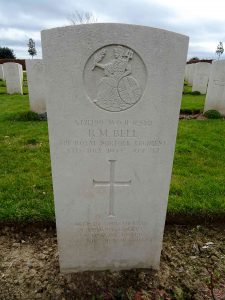 In August 2019 the church hosted an exhibition to remember Stanley Sadler, killed on the 15th August 1918.  This provided an opportunity to include in the exhibition details of the Sadler brothers who served and survived the WW1 conflict:

In August 2019 the church hosted an exhibition to mark the anniversary of the death of William Forbes Norris, killed in action at Suvla Bay, Gallipoli, on the 25th August 1915.  We included in the exhibition some photographs of William, kindly provided by his family. 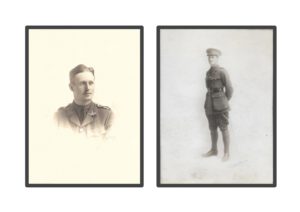 In September 2019 the church hosted an exhibition on Churchyard Wildlife.  This follows the successful Wild About Wildlife day, held on Sunday 28th July, in the beautiful conservation areas of the churchyard and community orchard.  We were pleased to host the Norfolk Wildlife Trust at the wildlife day. 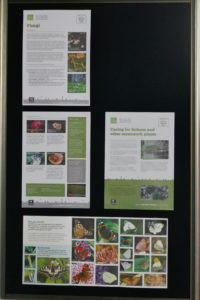 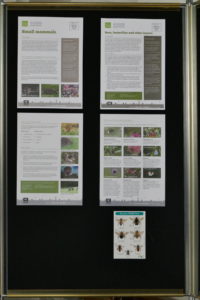 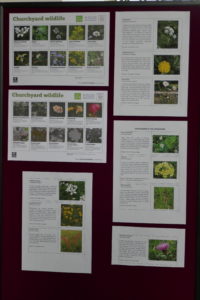 In September 2019 the church hosted an exhibition to mark the 80th anniversary of the 1939 Register.  The Register was taken on the 29th September 1939, and transcribed into the Registers by the enumerators from the household schedules completed at the 29th September date. Designed to capture every member of the civilian population, the information was used to produce identity cards and, once rationing was introduced in January 1940, to issue ration books. 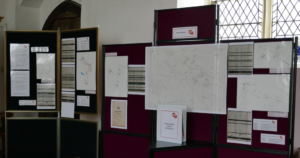 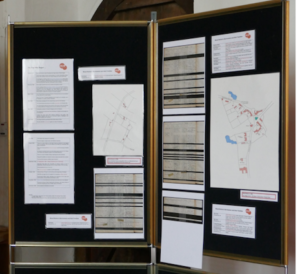 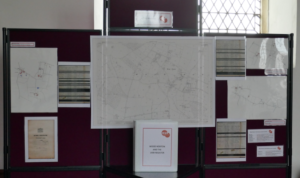